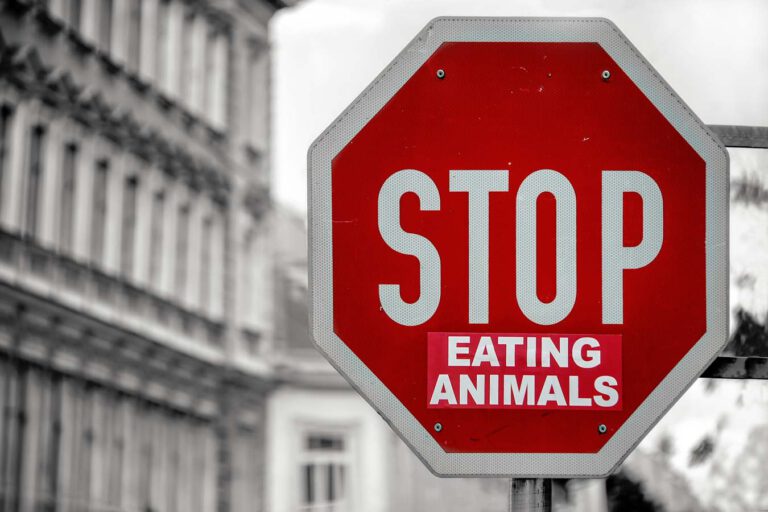 Veganism is quickly gathering speed as a movement, with people across the globe becoming curious as to what going vegan truly means – and why they should consider it. If you’re interested in learning more about the many reasons to go vegan, we’ve got you covered!

Reasons to go vegan: Understanding veganism and its benefits

Before we dive into the many great benefits of adopting a vegan lifestyle, let’s answer the question: what exactly is veganism?

At Good Old Vegan, we know the concept of veganism can seem confusing or overwhelming to begin with. That’s completely understandable, given that the vegan lifestyle contrasts significantly with many of the dietary choices and behaviours that most of us are brought up with or exposed to.

To better understand what veganism entails, we like to consider The Vegan Society’s official definition:

“Veganism is a way of living which seeks to exclude, as far as is possible and practicable, all forms of exploitation of, and cruelty to, animals for food, clothing or any other purpose.”

In practical terms, this means avoiding all types of meat, fish and shellfish, dairy, eggs and any insect-derived foods, such as honey, in addition to leather, fur, silk and any other materials created using animal products. Toiletries that include animal-derived ingredients or which have been tested on animals are also a no-go, in addition to any household items produced in the same way.

Behaviours and entertainment choices that implicate animals, such as riding them or visiting animal shows, are also deemed non-vegan. 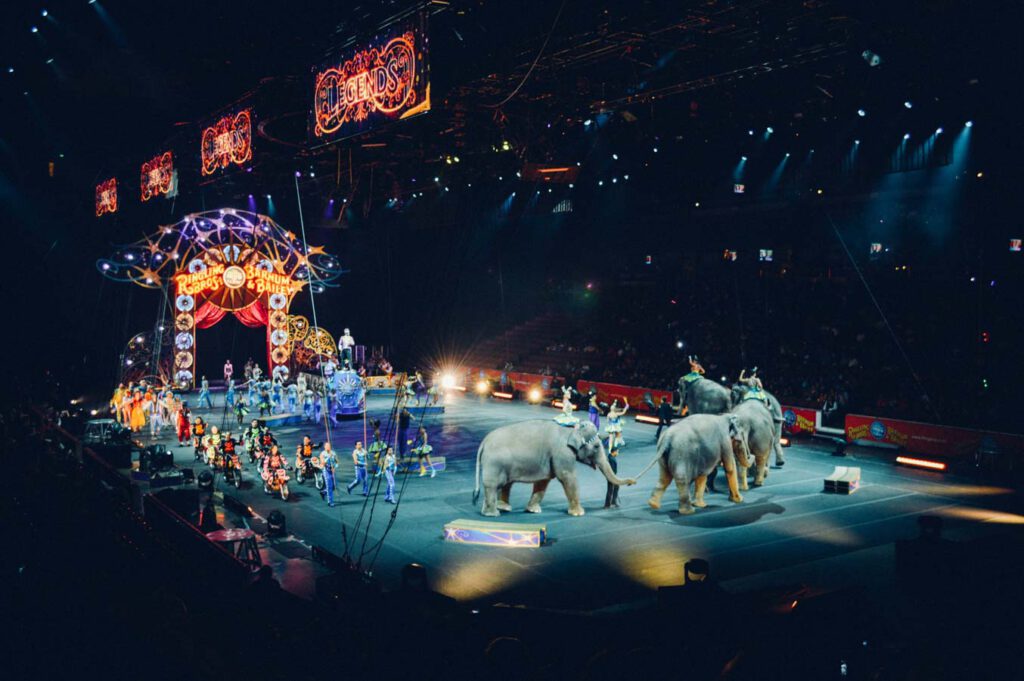 Of course, you may now be wondering – why go vegan? Isn’t the vegan lifestyle restrictive, unhealthy, and simply no fun at all? These are common misconceptions, and to understand why veganism is such an important movement, we need to look at the three major benefits of living a life free from animal exploitation.

One of the most popular reasons for going vegan, as you may have guessed, is to minimise animal suffering. Animals are sentient beings that feel a mixture of complex emotions, including pain, grief, love and fear, and they don’t deserve to be exploited or killed for human gain. Unfortunately, however, billions of them are.

Annually, 50 billion chickens are killed in food production. Suffering the same fate are 1.5 billion pigs, half a billion sheep, and 300 million cows. These are just some of the shocking statistics demonstrating the scale at which humans slaughter animals every year.

The food industry is a cruel place for animals, even those not bred for meat. The dairy market, for example, sees calves separated from their mothers just a few hours after being born to ensure as much milk as possible can be sold for human consumption. Within the egg industry, seven billion male chicks are killed yearly by gassing or maceration methods simply because they’re deemed ‘commercially useless’.

Sadly, these horrifying truths aren’t specific to the world of food. The fashion industry is also responsible for the torture and slaughter of millions of animals every year, not to mention the cosmetic industries that benefit from inhumane animal experimentation methods.

By going vegan, you not only take a stance against these cruel and unnecessary practices, but you hit industries where it truly hurts – financially. The lower the demand for animal ingredients, the more brands will need to look for ethical alternatives to the foods, clothes, and products they sell.

We’re currently facing a climate crisis that isn’t going to go away without action. In fact, the environmental devastation caused by animal agriculture, from the increasing deforestation rates driven by cattle ranchers to the ocean pollution caused by commercial fishing methods, will only become more severe if we don’t change our behaviour.

There are many great ways to reduce our carbon footprint, but none of them are as impactful as going vegan. In fact, scientists from the University of Oxford have described giving up meat and dairy as the ‘single biggest way’ to reduce your environmental impact. 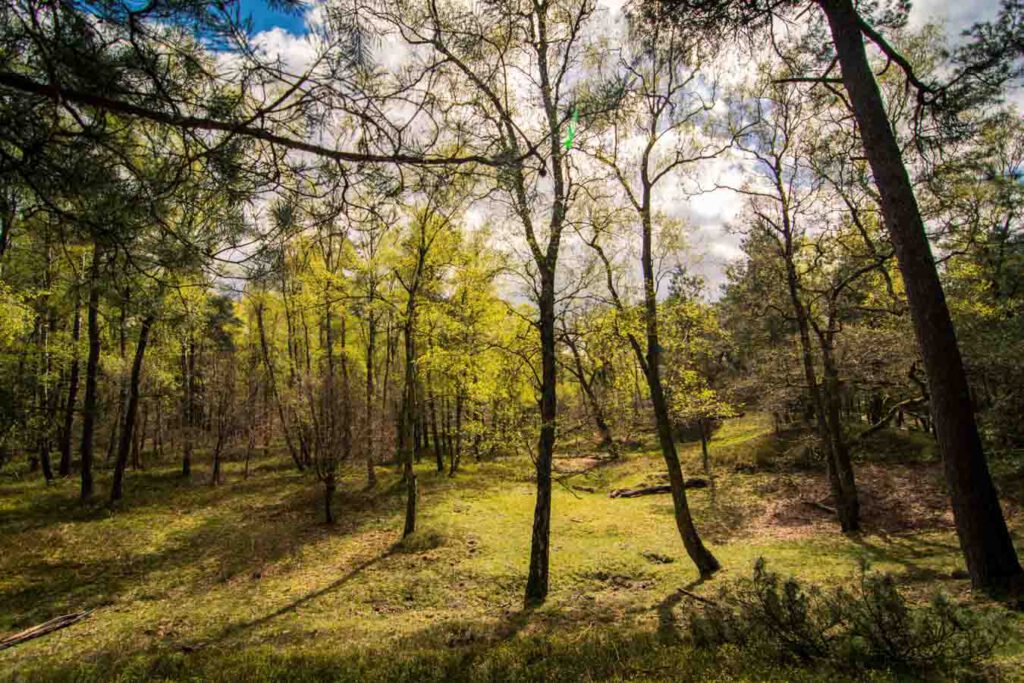 This isn’t surprising, given that animal agriculture is responsible for 14-18% of greenhouse gas emissions, rates which are expected to rise as meat production does. It’s easier to put these figures into perspective when we consider that a cow’s annual methane output is the equivalent of driving a car for 12,500km.

If you’re searching for meaningful ways to do your bit for the planet, it’s clear that going vegan is the first step to take.

Take care of your health

Did you know that a well-planned vegan diet contains all the essential nutrients that the human body needs? As long as you’re incorporating plenty of nutritionally balanced ingredients into your meals each day, with whole foods such as vegetables, pulses, nuts and whole grains, you’ll be able to continue boosting your protein, calcium, iron and omega-3 fatty acids intake.

What’s more, the many delicious vegetables and fruits available to purchase at supermarkets these days mean it’s incredibly easy to enjoy variation in your diet. From mushroom & kale stroganoff to raw blueberry cheesecake bites, it’s easier than ever to enjoy your favourite foods without compromising on your health – or the health of the planet. 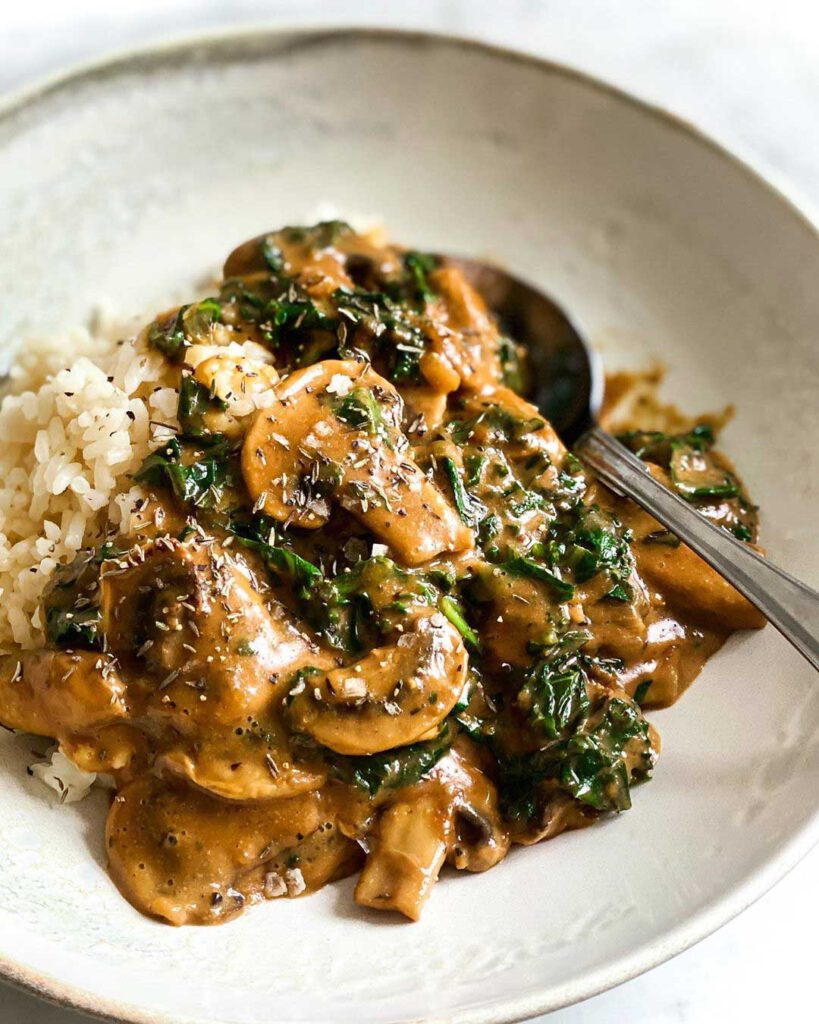 It’s a common misconception that giving up meat will cause a variety of health issues, but recent studies have pointed in the opposite direction. In fact, plant-based diets have been linked to lower rates of obesity, cardiovascular disease, type 2 diabetes, and even some types of cancer.

To learn more about the health benefits of the vegan diet, we recommend watching the 2019 movie The Game Changers. Trust us, it’ll change how you think about plant-based nutrition!

Now you know the many benefits of the vegan lifestyle, you might be wondering where to begin. We’re here to make kickstarting your plant-based journey easier than ever with a plethora of tasty vegan food recipes and ebooks that empower you to live the healthiest life possible – without an animal ingredient in sight. 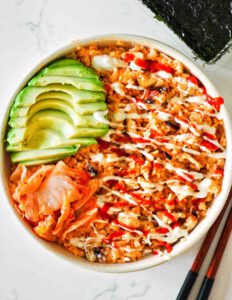 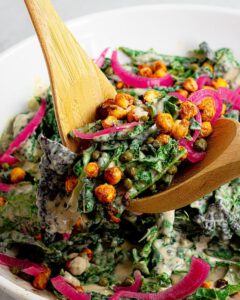 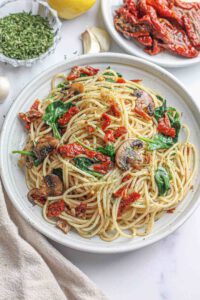