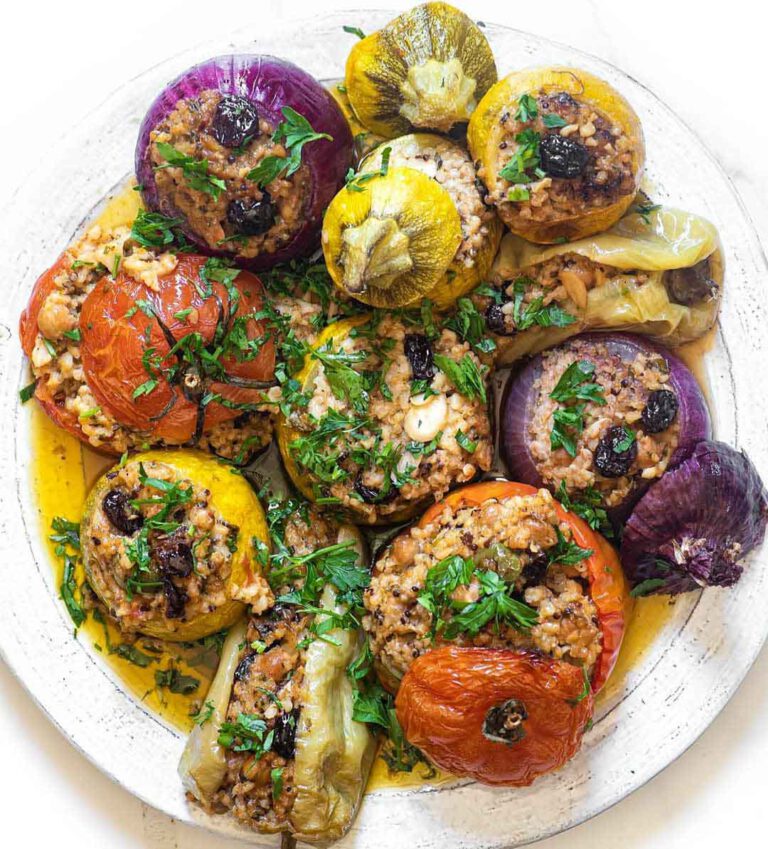 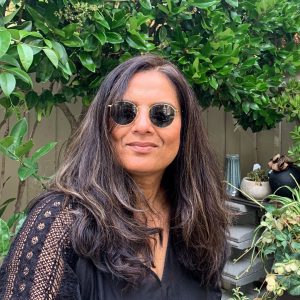 I first had this dish a decade ago one my first trip to Greece specifically in the town of Olympia. The birthplace of the Olympic Games. It was just a day trip on our way back to Athens. We stopped by a small tavern after the morning of sightseeing the ancient ruins. The tavern had a few tables some inside and mostly outside by the sidewalk, the menu was just an A4 sheet paper with a few items. We were hungry after a whole morning spent walking and taking in the rich history of the place. We literally ordered everything just to sample because everything sounded so good. One of the items we ate was Gemista. 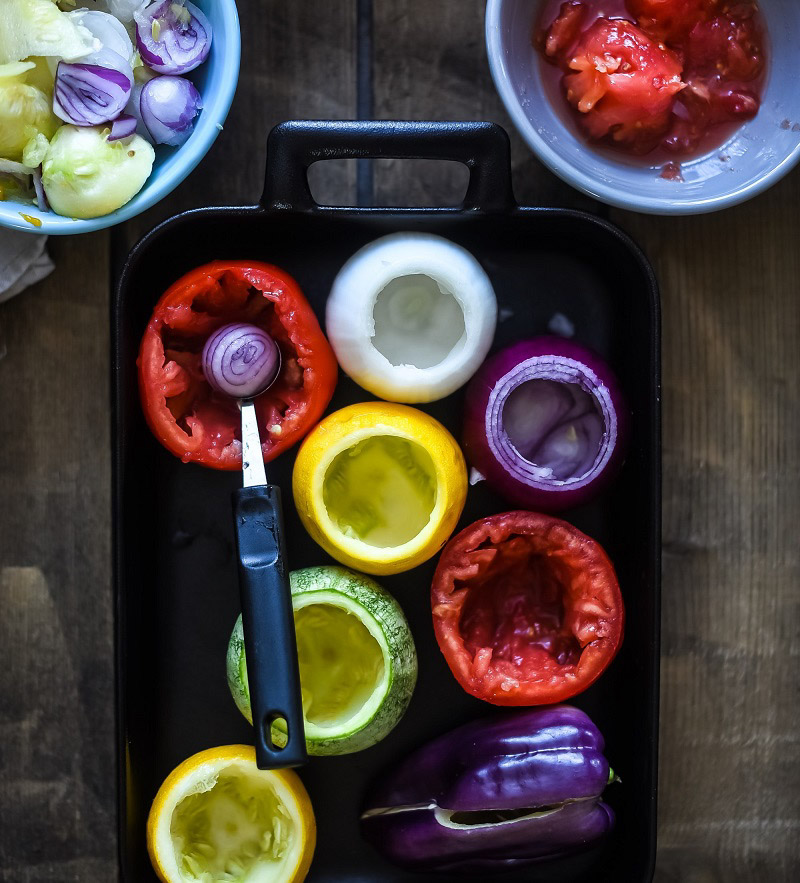 Gemista is of course Greek style stuffed veggies. The Gemista we ate was made with tomatoes, onions and, peppers. It was really delicious and I ate most of it. I came back home and had to recreate it, this is what I deduced it down to with the help of some google research of course. 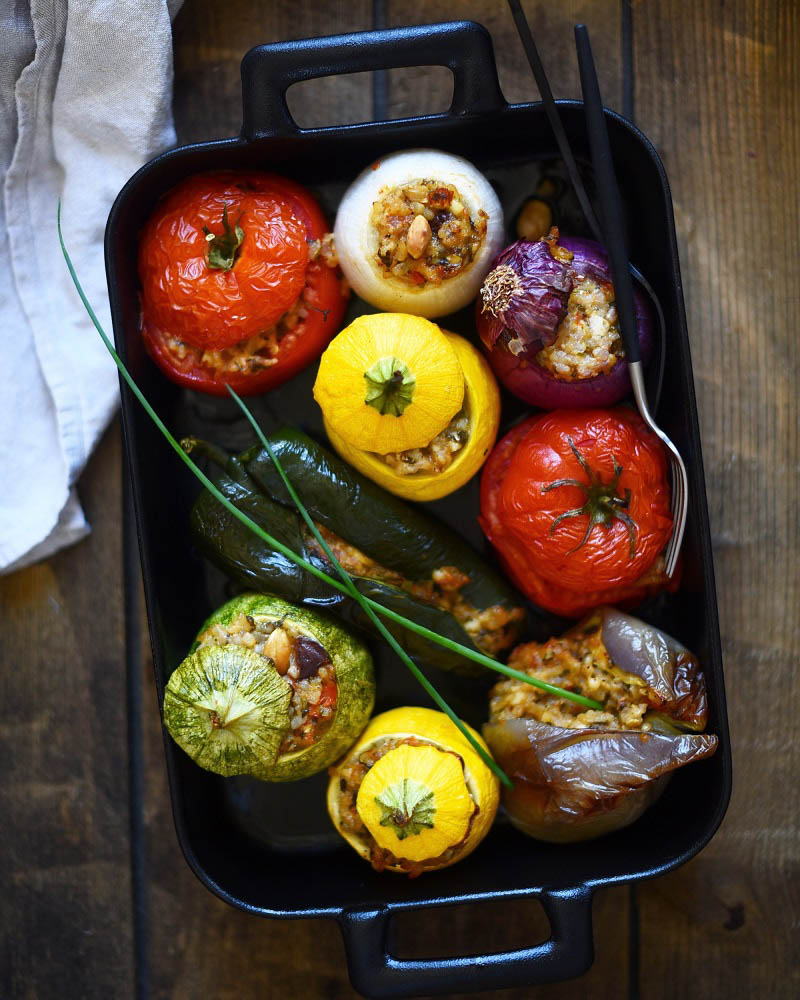 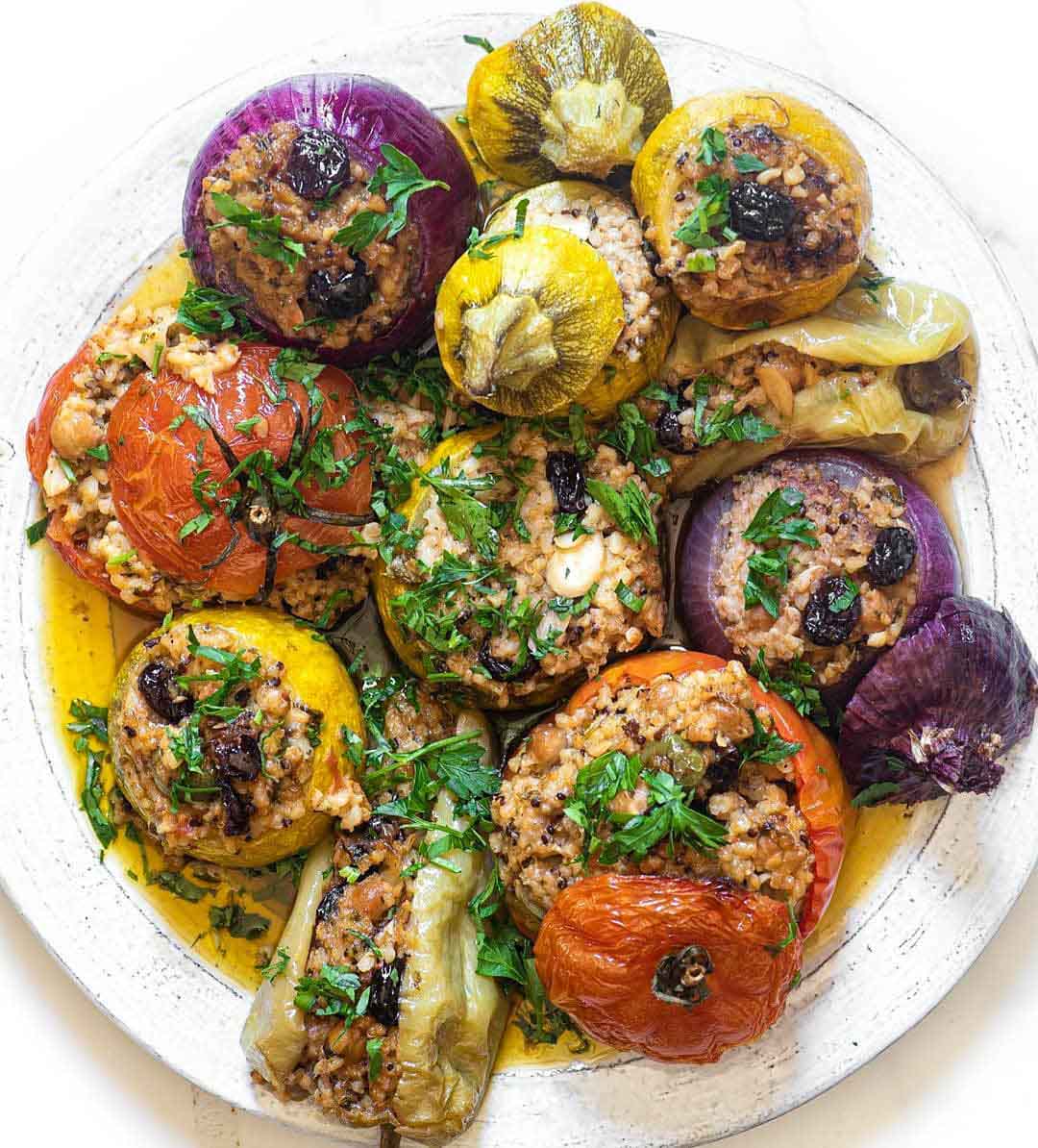 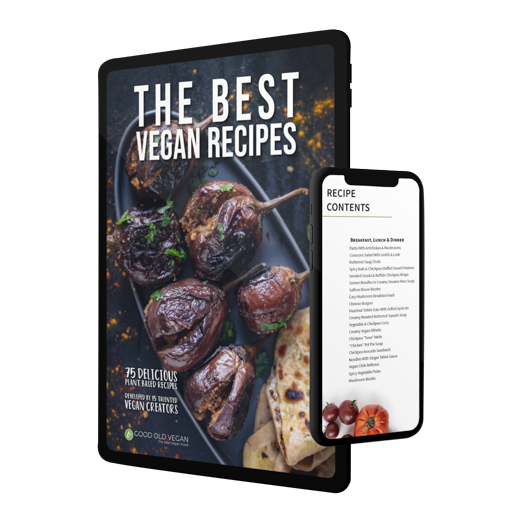 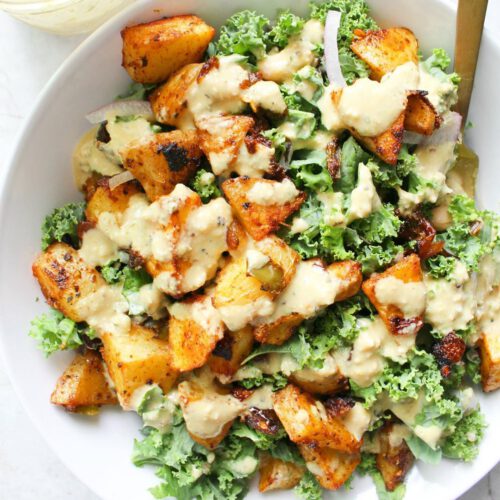 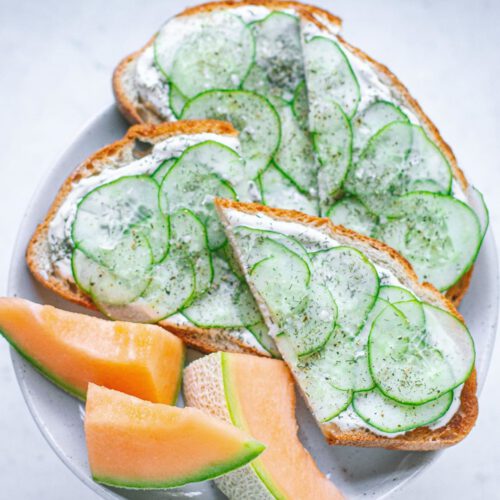 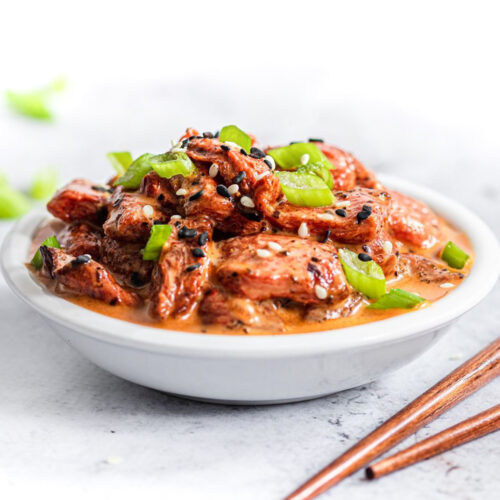 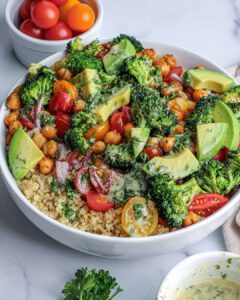 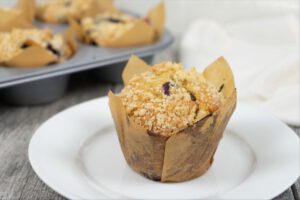 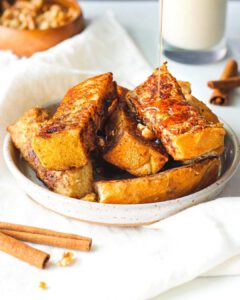 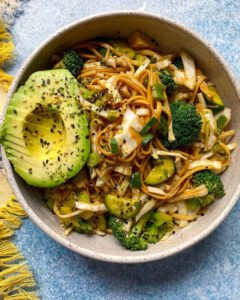